While streaming your favorite series on Netflix or watching a YouTube video, you must have seen the text appearing on your screen describing the spoken content.

What is it called – Subtitle or Caption?

Did you know that they are not the same?

Let’s see what differentiates them.

Captions were introduced in early 1970s and are usually in the language that is the same as that of the spoken words.

By collecting all of the audio information, including not only the spoken words but also the non-speech elements like music, sound effects, emotions, location etc., captions aid the D/deaf or hard-of-hearing audience and make the content more accessible to them.

Captions are synchronized with the visual elements, meaning that they appear simultaneously as the event that they are describing.

The federal civil rights law (ADA), makes the captioning of all the public multimedia compulsory in order to avoid any discrimination against people with disabilities.

There are two main categories of captions:

As discussed above, while captions are in the same language as that of the spoken words in a video, subtitles are the translated content of spoken words.

That means when you are watching your favorite Spanish TV Series, “Money Heist,” on Netflix, the text appearing in English are called subtitles not captions.

The basic purpose of subtitles is not to aid the people with disabilities, but rather to help the viewer comprehend the content that is not in their local or native language.

Further, another major difference between the subtitles and captions is that the subtitles normally do not contain the description of non-speech elements, as previously described.

With major streaming services like Amazon Prime Video, Netflix, Hulu, and HBO releasing their content in multiple languages across multiple continents, the need for subtitles is now great more than ever before.

Not only do subtitles help the viewer understand the foreign content, but statistics have shown that they also play a major role in helping people learn a new language.

Surveys have shown that more than 80% of people feel more comfortable watching videos with captions.

Additionally, a viewer is more likely to watch captioned videos,  as captions not only make it easier for the audience to follow what is being said in the video, but also gives them the option to view content with audio muted.

Do you want to explore the mysterious link between captions and SEO of your video content? 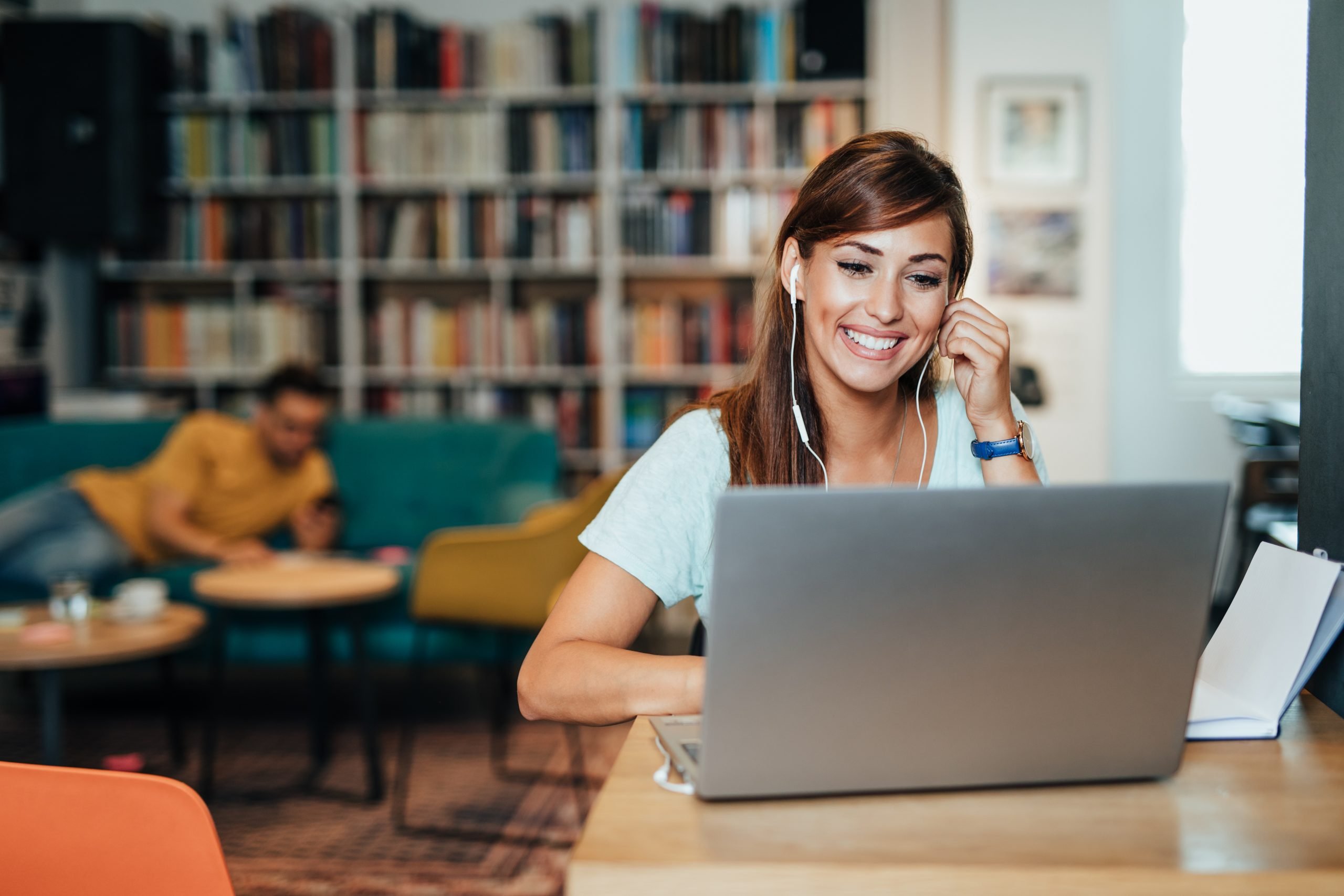 Why are captions becoming an indispensable tool in modern era video publishing and why should you consider captioning your content. 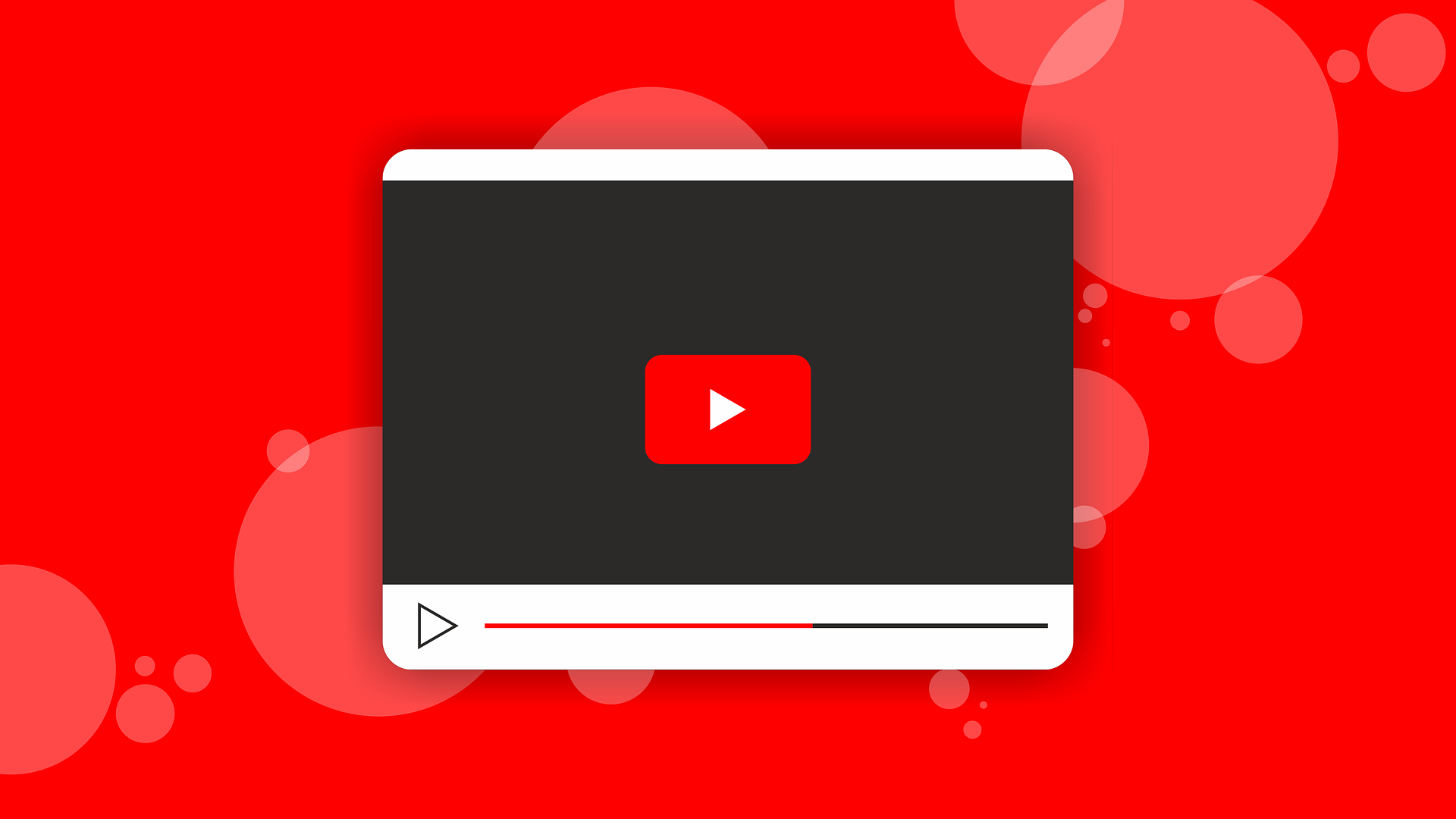 Accessibility on the web is nothing new, but the demand and need for it has never been greater. The W3C has released recommendations for web accessibility in the WCAG 2.1 and draft of WCAG 3.0 to assist content creators, UX designers, and developers. It’s important to know which online platforms are embracing these best practices […] 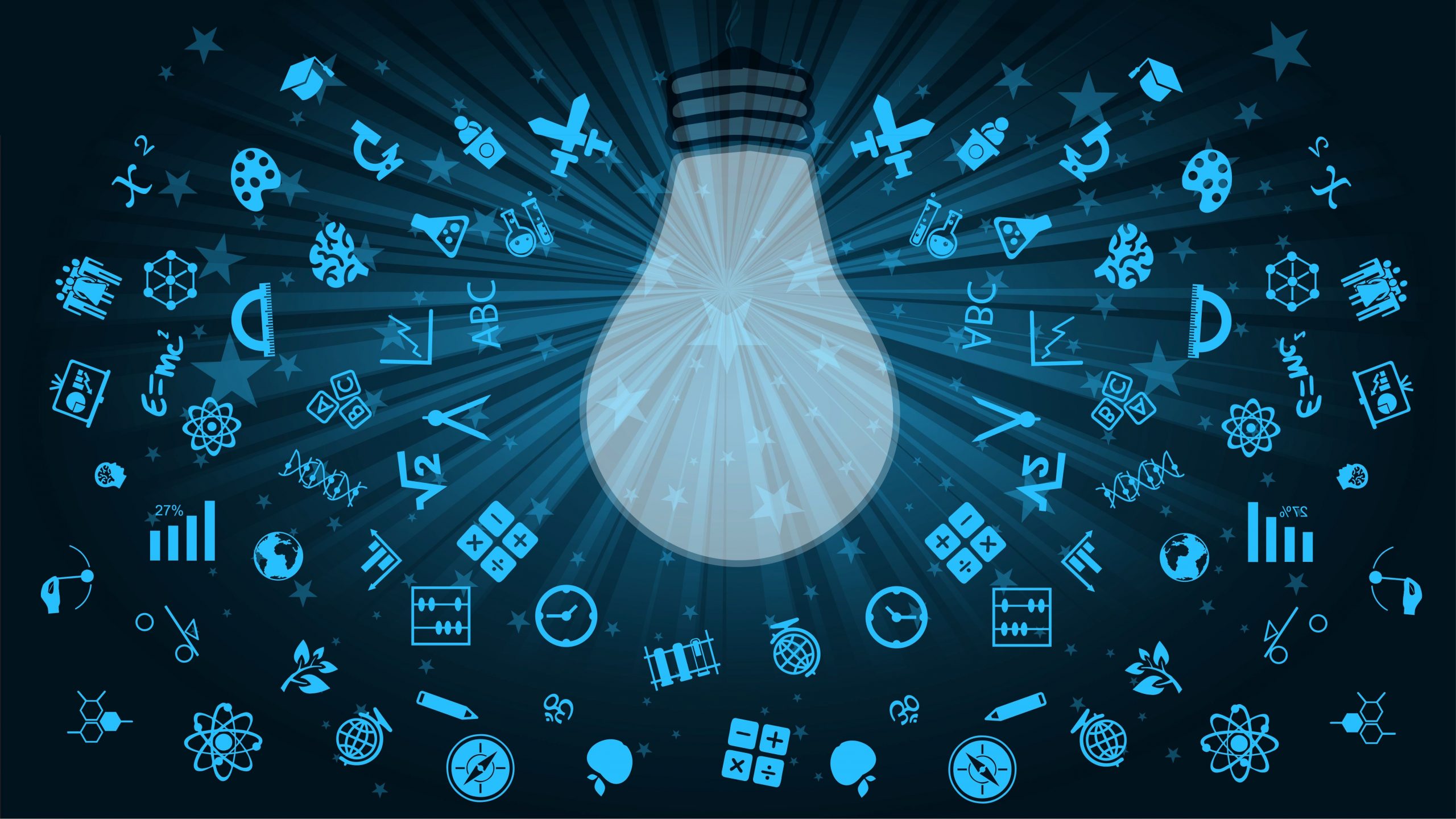 How ECS is empowering organizations in implementing UDL techniques to shape a brighter future for ALL students. 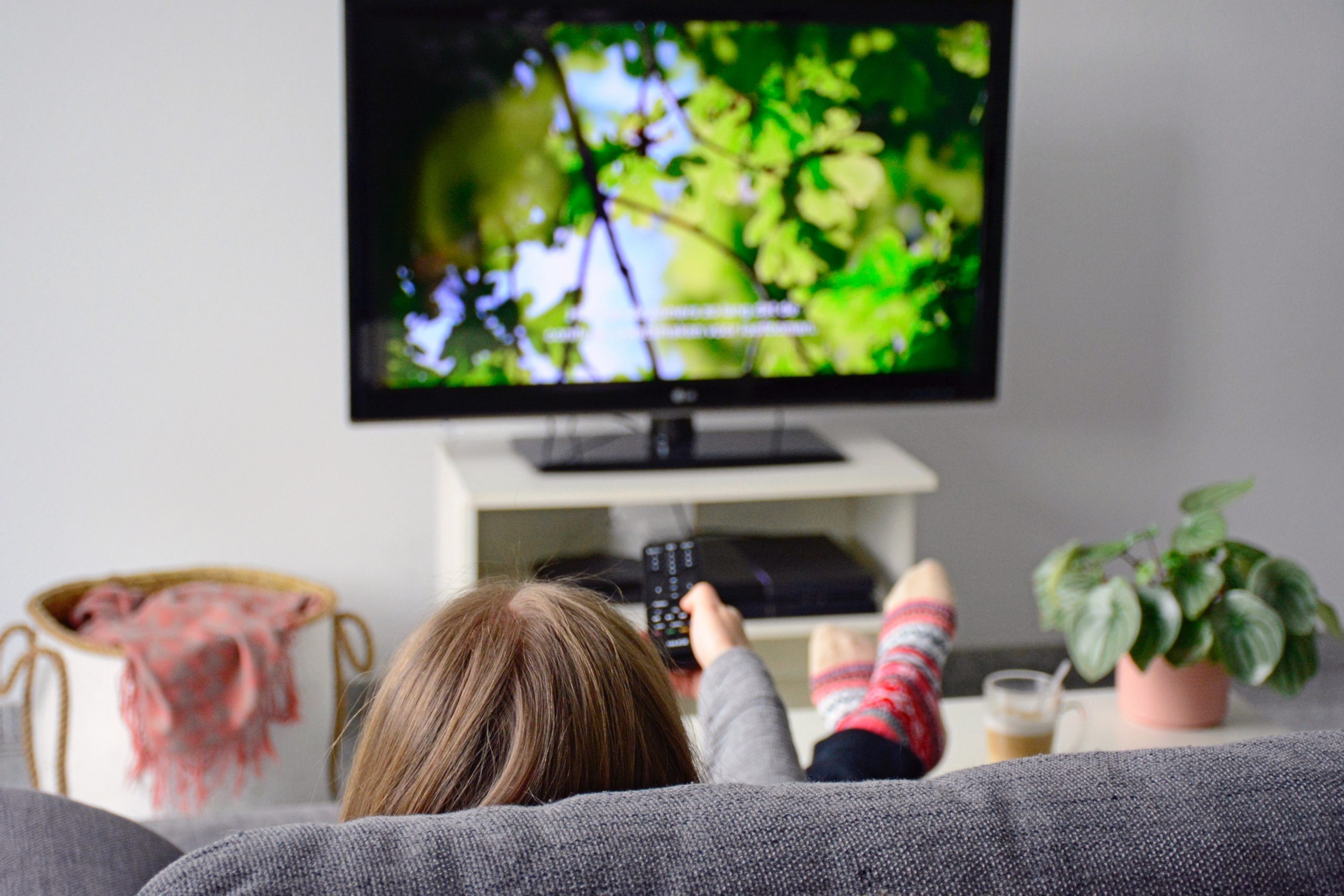 Stephen Fry, an English actor, comedian, writer, broadcaster, and director, also known for his narration of Harry Potter books, has an essential question to ask: What takes ten seconds, costs nothing but could help change your child’s life forever?     Fry answers this important question with five simple words: Just turn on the subtitles. […] 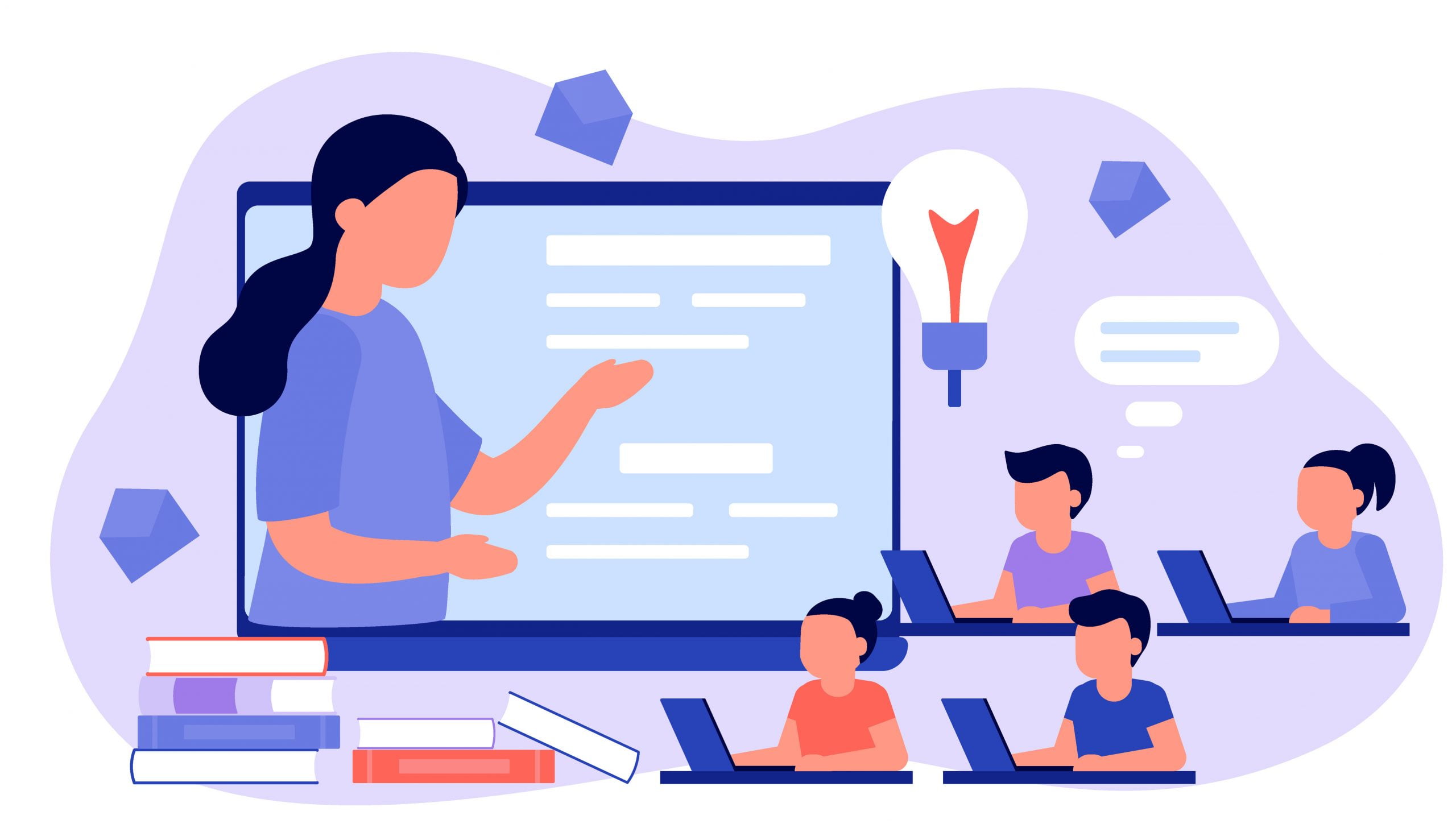 Across the world, schools, colleges, and universities are experiencing an unprecedented digitisation of the educational system while going through a transformation from on-campus educational activities to remote learning solutions. E-Learning videos are indispensable and a necessity for creating a successful and effective online course. These videos not only help students in reinforcing the course material […]

A brief outlook on how Captions are aiding Neurodivergent individuals. 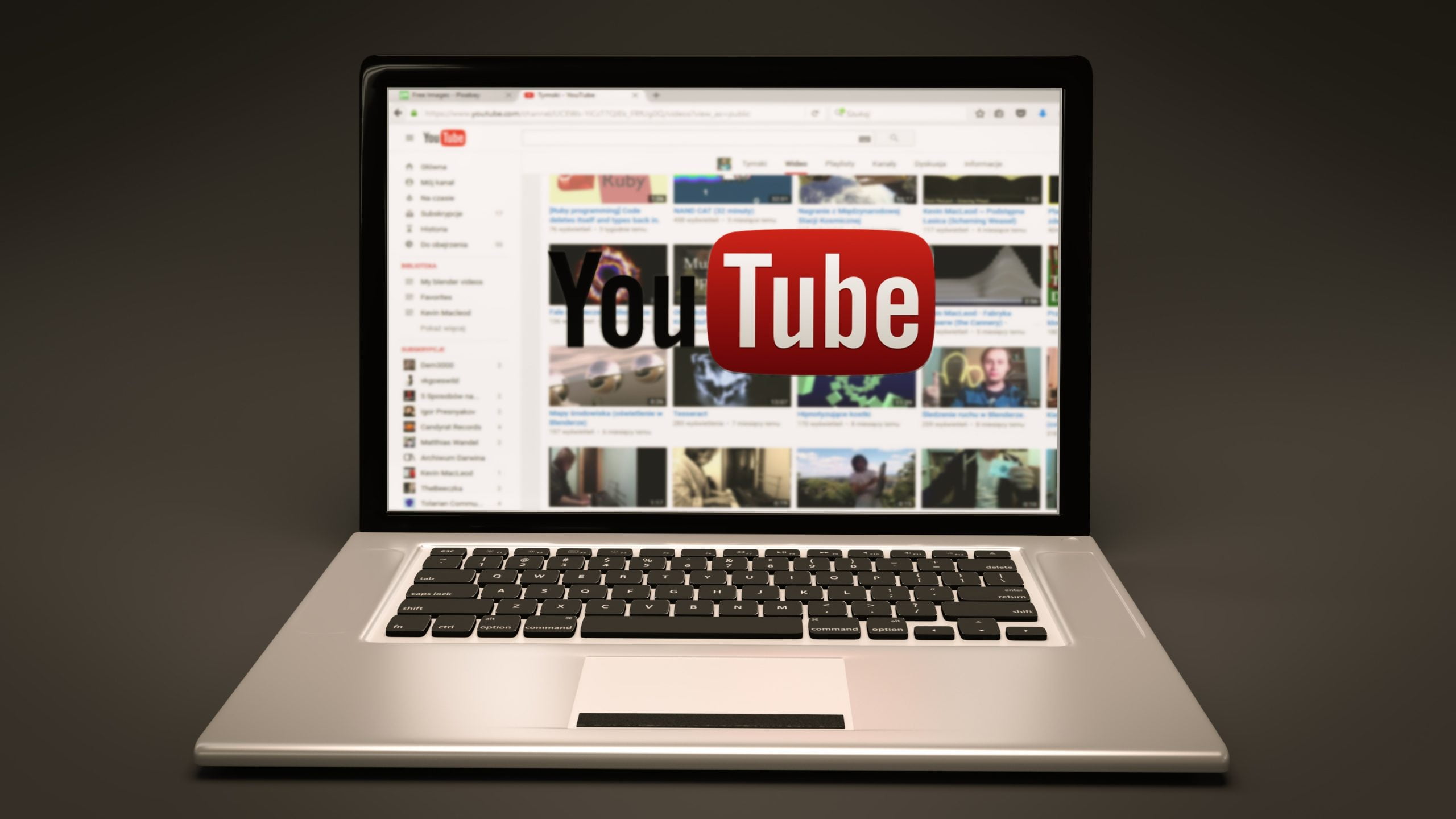 Captions- An indispensable tool to formulate a Successful Youtube Strategy in 2021. 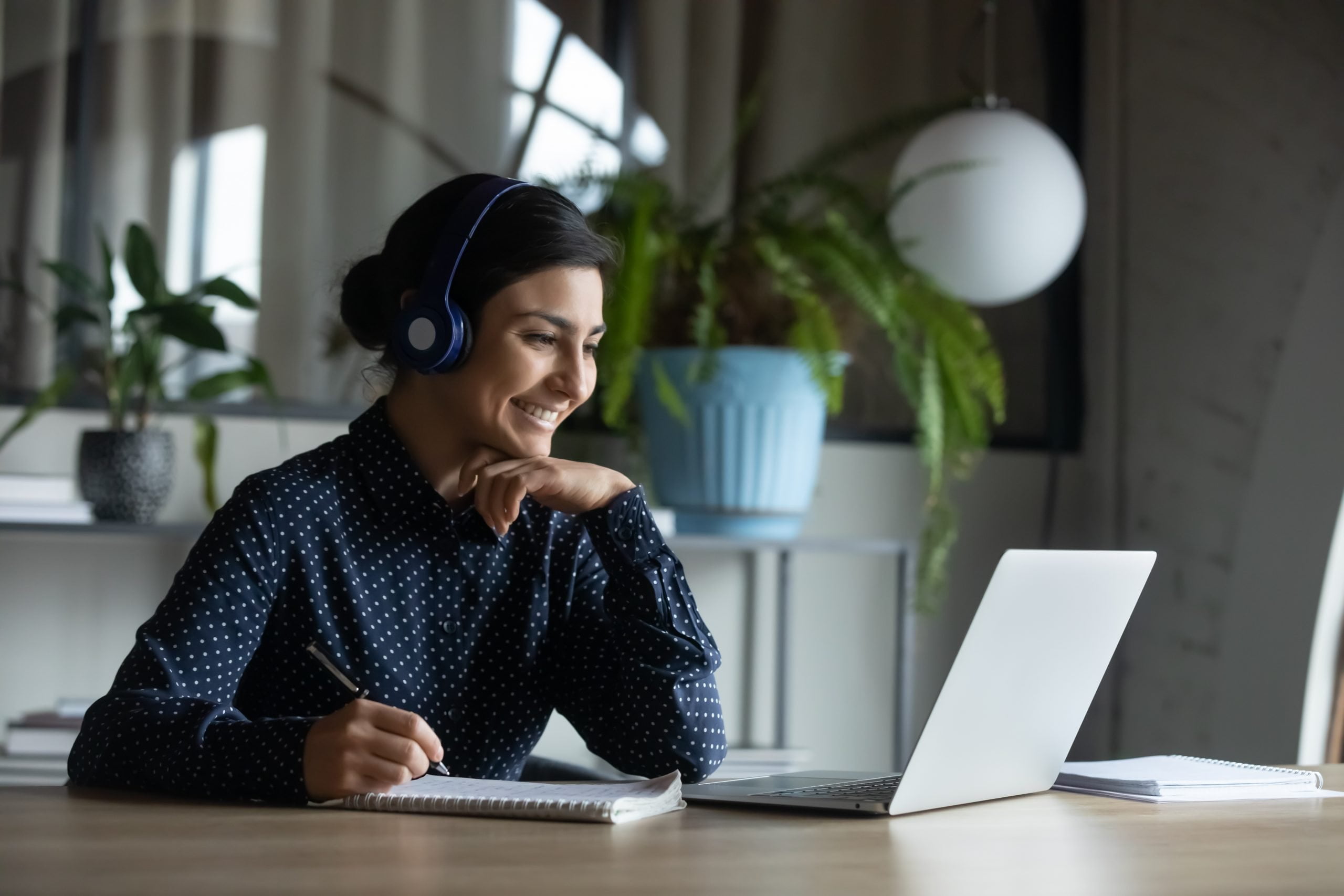 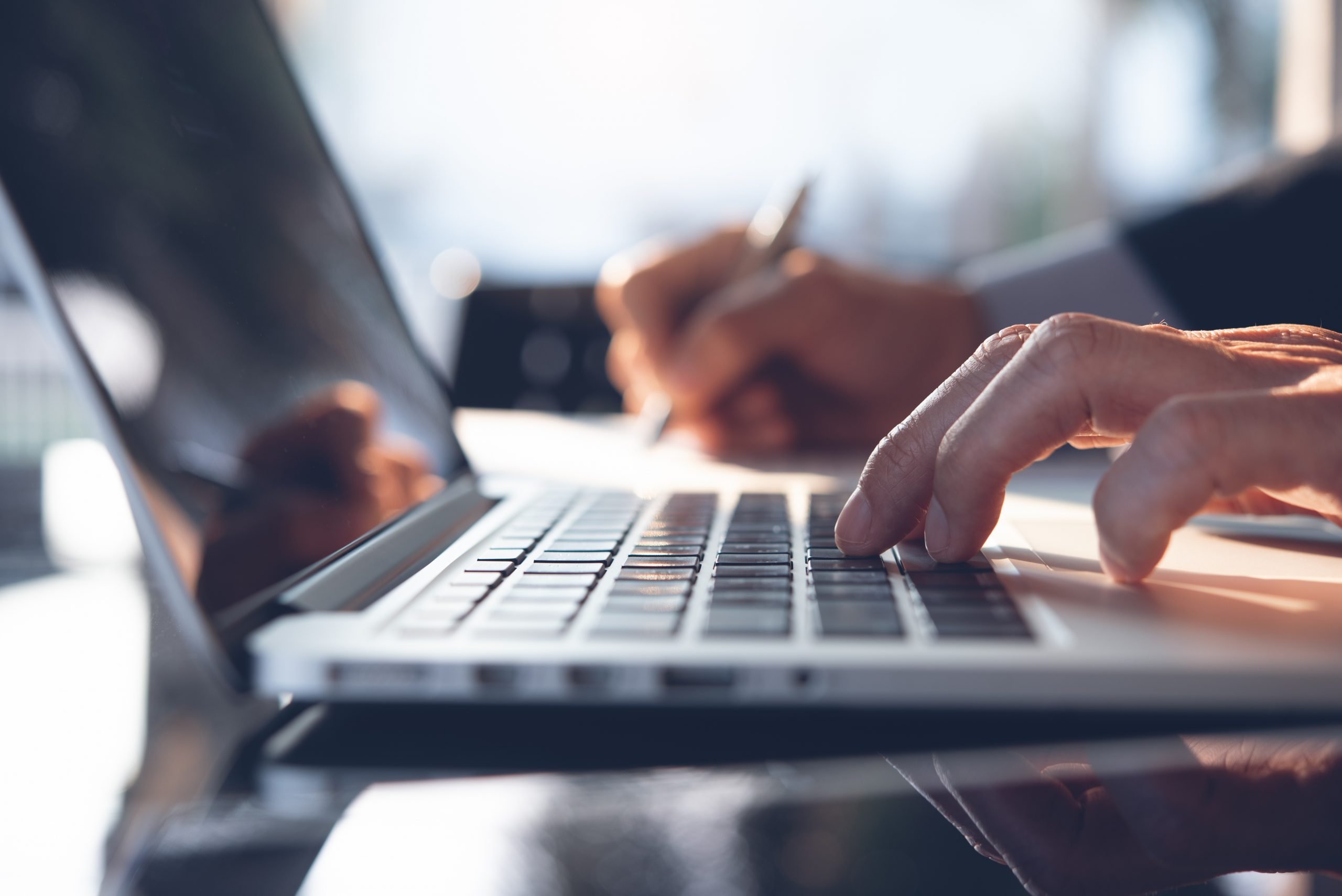 A Detailed Review of Open and Closed Captions and Which One Compliments Your Business Needs. 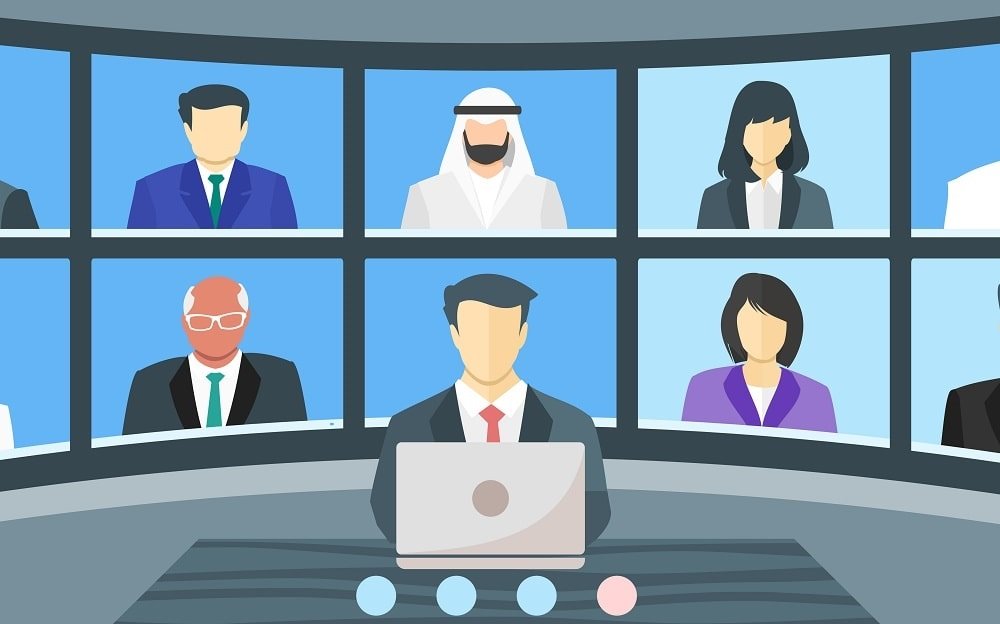 Captioning in the Midst of COVID

This website uses cookies to improve your experience while you navigate through the website. Out of these, the cookies that are categorized as necessary are stored on your browser as they are essential for the working of basic functionalities of the website. We also use third-party cookies that help us analyze and understand how you use this website. These cookies will be stored in your browser only with your consent. You also have the option to opt-out of these cookies. But opting out of some of these cookies may affect your browsing experience.
Necessary Always Enabled

Any cookies that may not be particularly necessary for the website to function and is used specifically to collect user personal data via analytics, ads, other embedded contents are termed as non-necessary cookies. It is mandatory to procure user consent prior to running these cookies on your website.